Well, I kind of can’t believe I am even making these. You may ask, what on earth are those??? A couple of months ago, a friend of mine dropped some of these little gems off for me as a gift. They are called Cannelés de Bordeaux. I had never had them before, or even seen them. They are little vanilla rum custards with a crispy caramelized exterior.

I was unsure, but I kept trying them, and they grew on me. I had to make them. I even bought a special pan for them. Here is a link for the pan, in case you get tempted to make these yourself.

This pan works so nicely!

I played around with a couple of recipes. The recipe I found that I liked the best was this one, from Entertaining with Beth. I thought they were good, but I was curious, because after doing a lot of research, I discovered that most cannelés recipes had twice the amount of sugar, so I decided to up the sugar, and the result was much better, in my opinion. More sugar = better caramelization. I also wanted a more traditional exterior, so instead of using baking spray, I used unsalted butter with a small amount of beeswax from a local beekeeper… yep, that’s right. This gives the exterior a certain je ne sais quoi.

But I have to say, I am not a huge fan of the flavor of rum, and neither are my kids. I was also talking to my friend Stephanie (my daughters refer to her and her family as the Californians), and she agreed that rum was not her favorite. So I decided to play around with some ideas. My kids and I love pumpkin pie spices, and since my secret ingredient for pumpkin pie is bourbon, I decided to try to make these cannelés with bourbon and pumpkin pie spices: success!!! I know it’s not traditional at all, but we really like them this way, and they still have the delicious crispy caramelized exterior, and a yummy custard center. And in case you were wondering, the alcohol cooks out completely, so these are not boozy at all. Just yummy. And so very pretty.

Warning: this batter needs to rest in the fridge for a couple of days before using, so plan ahead!

(Adapted from this recipe)

Add the warm milk slowly to the egg mixture.

Strain through a fine mesh sieve.

Pour into a mason jar, cover, and store in fridge. 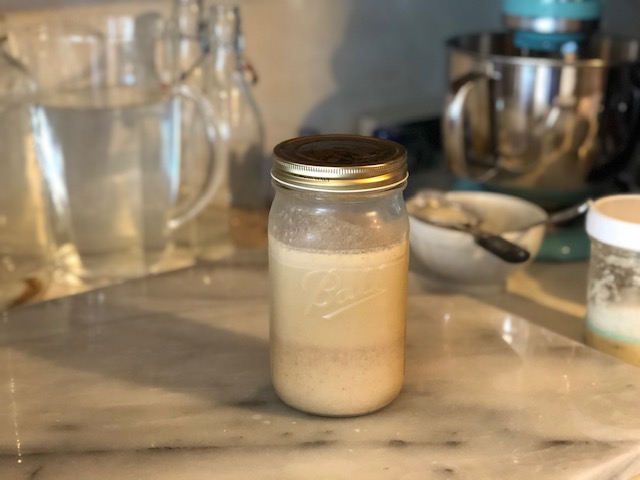 Batter has separated; no big deal. 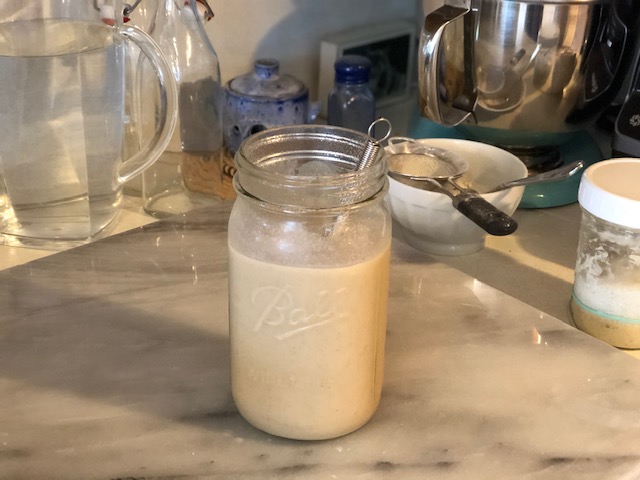 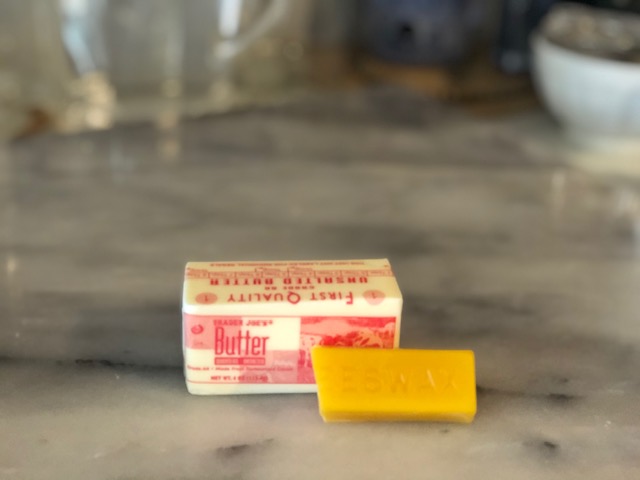 For the pan, just a little of each.

Weigh out the batter. About 70 grams is good.

Make sure to leave half an inch space at the top. Don’t overfill! 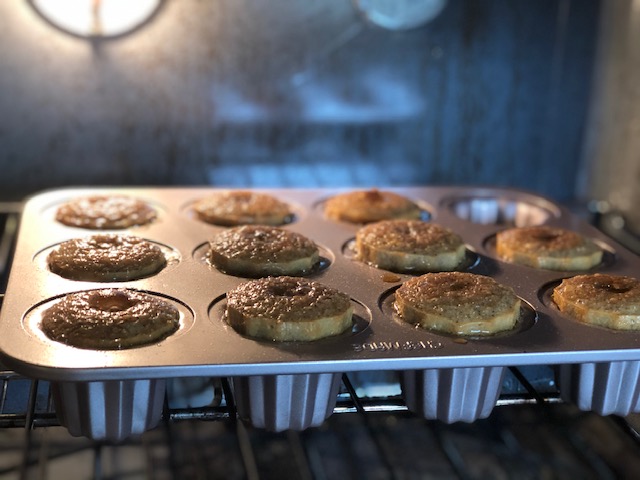 The are rising in the oven. 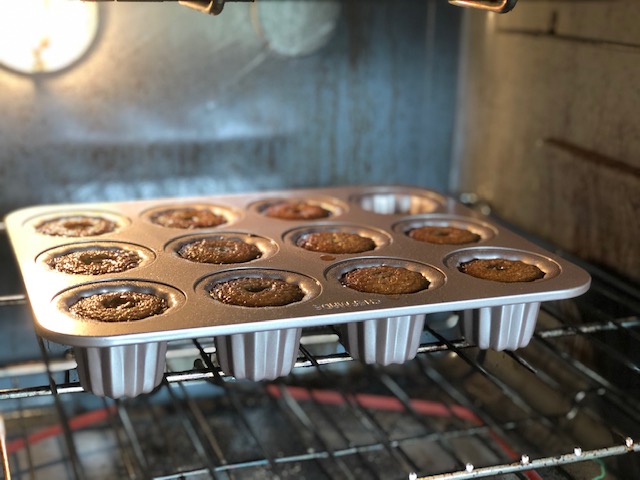 But they sink back down.

Not ready!!! These need to go back into the oven.

Let cool for at least a couple of hours.

This entry was posted in Desserts, Fun in the kitchen!. Bookmark the permalink.

7 Responses to Bourbon and Spice Cannelés